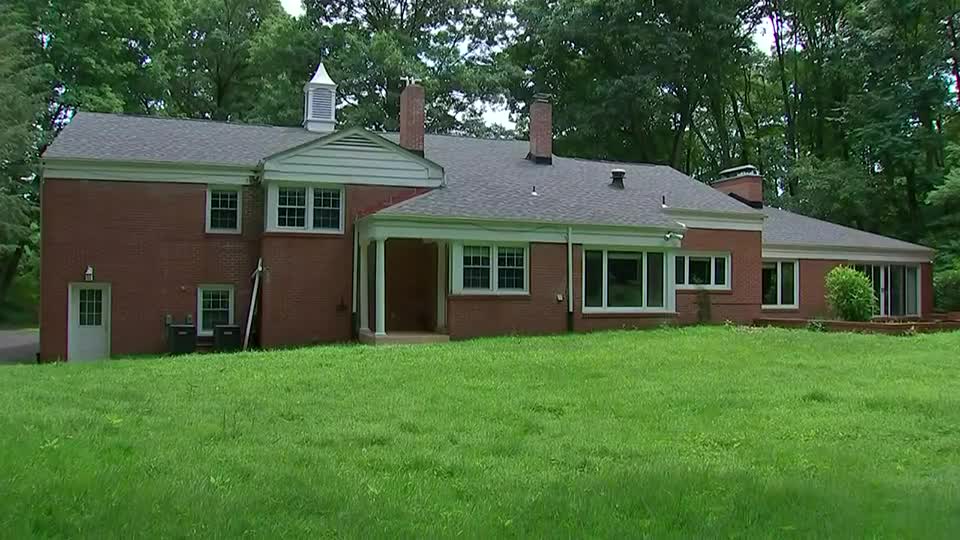 PITTSBURGH — Police say the circumstances behind this case are unlike anything they’ve seen before.

A Pittsburgh man moved into a Fox Chapel home while it was under foreclosure, and filed a lawsuit proclaiming it was rightfully his.

Real estate agent Libby Sosinski-Soulliard had the sprawling $700,000 home listed for sale, which had been under foreclosure before going under contract in June.

“I was a little uncomfortable. I didn’t know what was going on, (I) let the bank know immediately that someone had moved in,” explained Sosinski-Soulliard. “Shortly thereafter I got a letter telling me to cease and desist marketing.”

When she came here in July, the lock box and key were missing, and she noticed what used to be an empty home filled with pieces of furniture.

“I could tell they were living here; there (were) no trespassing signs, my sign was gone, the lockbox was gone.”

Fox Chapel police discovered someone had been living here.

Food was in the fridge, and clothing, beds and furniture were inside the home — along with ammunition magazines, a crossbow and knives.

Police say they found pieces of mail addressed to Noble Prince Kamoory El, as well as several other names.

A copy of a federally-filed civil lawsuit was taped to the front door — saying he had equitable right to the deed because of his beliefs as a member of the Autochthons of Pennsylvania — a private tribal association of indigenous people who believe in their right to be heirs to the Americas.

“I got the deed, I acknowledged the deed to realize the property was already paid for, and being that I don’t have a commercial interest in a property at all, I had an equitable interest in the property being that it was on the land of indigenous territory. I made that very clear in my verbiage, and put it real estate record for the public record.”

Police say Kamoory El showed up at the police station last week to report his new place of residence had been burglarized and some of his belongings were stolen, and that’s when he was arrested and charged with felony trespassing.

He was released after his arraignment, but he said he didn’t have any criminal intentions, and plans to pursue the case in the weeks to come.