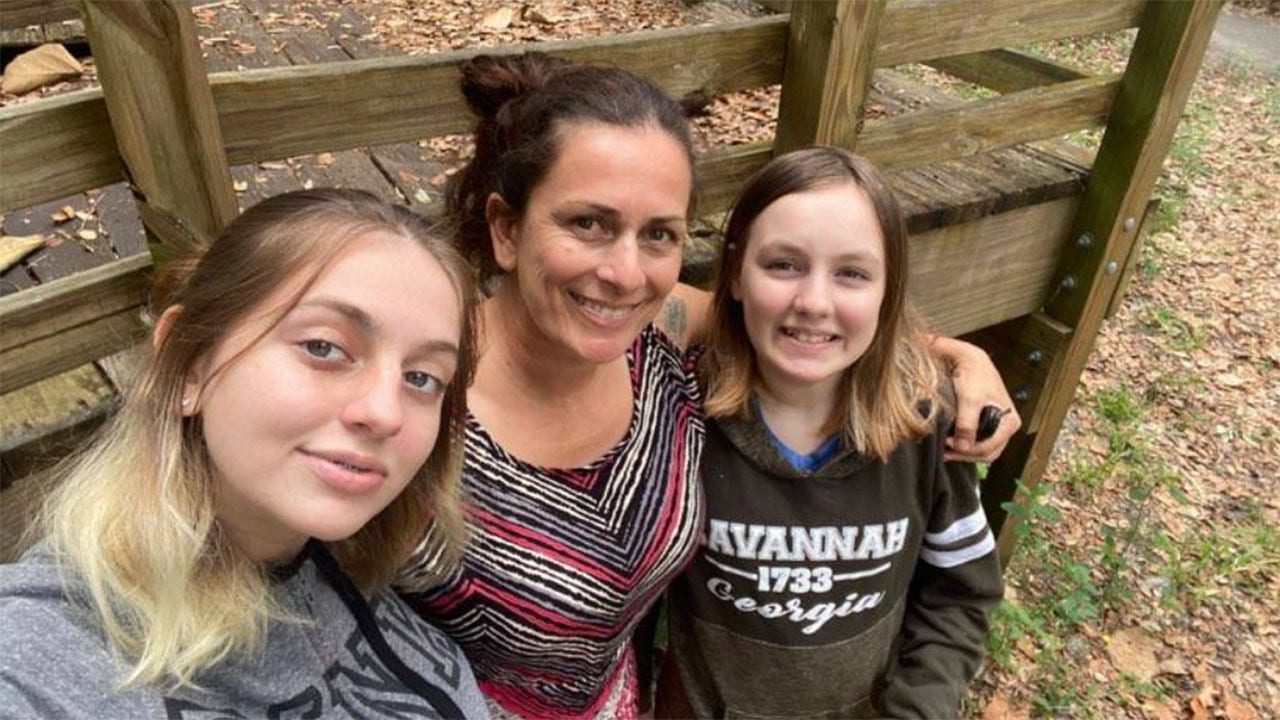 A mother of two is speaking out about how she fell victim to a real estate scam that resulted in the loss of $63,000 in savings amid her home buying journey.

Patricia Verlino, a south Florida resident, thought she was making a down payment on her dream home which she had spent years working and saving up for. Unfortunately for her, somebody had seemingly infiltrated the process and used an elaborate scheme to steal the money.

Patricia Verlino spoke with Fox News about her situation, explaining that this is “the worst thing you can go through, it’s so dark.”
(Patricia Verlino)

Patricia Verlino spoke with Fox News about what she described as a “dark” situation, explaining that this is “the worst thing you can go through.”

Verlino worked multiple jobs for years to save up the $63,000 to make a down payment on a condo for her and her daughters.

When it came time to make the down payment, she received an email that appeared to be from the title company that provided instructions on sending a wire transfer.

It wasn’t until after she had already moved into the condo when she learned the emails, which Verlino shared with Fox News, had been fake and that the title company had never received the down payment.

Kevin Tacher, owner of title insurance company Independence Title, is working with Verlino to try and get the money back. While his company wasn’t the company originally involved in the sale of the house, he’s still working to help Verlino recover what she can and hopefully get to keep her condo.

Tacher explained to Fox News that someone likely hacked one of the email accounts at the real estate company and monitored its emails to watch for when a client was ready to make a down payment.

Whoever sent the email had access to all of the necessary information including the address, real estate agent’s name, all of the important dates and how much the down payment was for.

Verlino said she reported the incident to police. Fortunately, she said was able to recover $34,000 before the wire transfer was finalized. The rest of the money, however, may be gone for good.

For her, one of the worst moments was being blindsided two days after moving into what was supposed to be a home, she said.

If Verlino can’t clear up the situation, she may have to move out of the new home.

According to her and Tacher, the title company she was supposed to be sending the money through hasn’t offered more than an apology. Tacher explained that the title company could file an insurance claim to help Verlino, but so far it has not.

1. Always verify contact information directly and don’t just call the number or message the email in an email signature.

2. Realtors should handle the house, but when it comes time to deal with the title company, communicate with them directly.

3. Never send any money without first verifying the information directly with the person you intend to send it to (if this means going to the office in person, then do that).

4. Lastly, always send information only through secure methods and make sure to use two-step authentication for any email or messaging services to prevent hackers from logging in without you noticing.

Verlino isn’t sure what will happen. Her family, who lives in Argentina, have offered to help. Unfortunately, she said, they don’t have much money themselves.

Verlino explained that when her mom asked what she could do to help, all Verlino asked for was a hug. A GoFundMe page titled, “Help Patricia’s family to have a home” has been set up to try and replace her missing money.