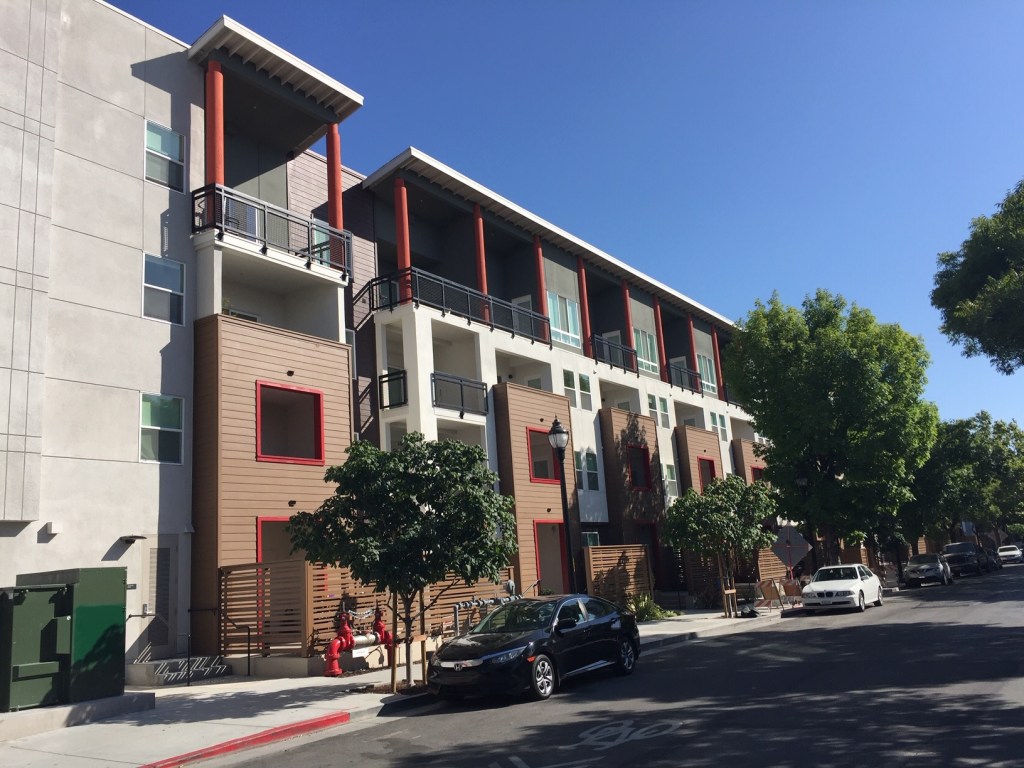 SAN JOSE — An apartment complex in downtown San Jose is slated to become the first property unloaded as part of the auction of the pieces of the real estate empire of a bankrupt developer implicated in a federal fraud case.

The first property to find a potential buyer — at a $54.2 million price — is a big apartment building at 138 Balbach St. in downtown San Jose, according to papers filed July 16 with the U.S. District Court in the fraud case linked to bankrupt developer Sanjeev Acharya.

Court-appointed receiver David Stapleton is attempting to sell properties owned by Acharya, president of Silicon Sage Builders and a real estate executive who is at the center of a Securities and Exchange Commission proceeding.

“The receiver has accepted an offer from Carmel Partners Realty VII to purchase the property,” documents on file with the federal court show.

The proposed buyer is an affiliate of San Francisco-based Carmel Partners, which specializes in the ownership of apartment buildings.

The apartment building on Balbach Street has a choice location a short distance from San Jose’s trendy  South First Area, or SoFA district, and the city’s convention center.

The residential complex, which was completed in 2019, also appears to be in healthy shape.

“Nearly all” of the 101 residential units are currently rented, according to the court papers.

The receiver hopes to sell the array of Silicon Sage properties at high enough prices to enable the investors and creditors linked to Acharya’s projects to recoup at least some of the money they are owed by Acharya.

“The property was aggressively marketed and had been on the market before,” the receiver stated, regarding the attempts to find a buyer for 138 Balbach St.

JLL, a commercial real estate firm, handled the marketing of the apartment complex and arranged the transaction on behalf of the receiver. JLL conducted at least 47 tours of the apartment building and conducted multiple rounds of bids, court papers show.

Numerous other Acharya-held properties, some complete, some partially built, and some completely undeveloped are also expected to be marketed for sale by the receiver.

The Bay Area properties involved in the marketing efforts were originally proposed or developed by Acharya and the company he heads, Silicon Sage Builders. The Securities and Exchange Commission has accused Acharya and Silicon Sage of fraud. Silicon Sage was shoved into court-ordered receivership this year.

The Balbach Street apartments transaction in downtown San Jose, if completed along the terms sketched out in the court papers, could achieve the primary goals of the property sales.

The sale of the property will be used to pay off the lender on the apartment complex, as well as to pay mechanic’s liens that eight different contractors filed against the building. The lender will be paid about $39.9 million. The contractors are owed a combined $400,000.

After paying JLL a commission and the payment of closing costs, several million will be left over to pay the creditors and investors of Silicon Sage and Acharya.

“Receiver expects that the receivership estate will net approximately $12.6 million from the sale,” the court documents state.