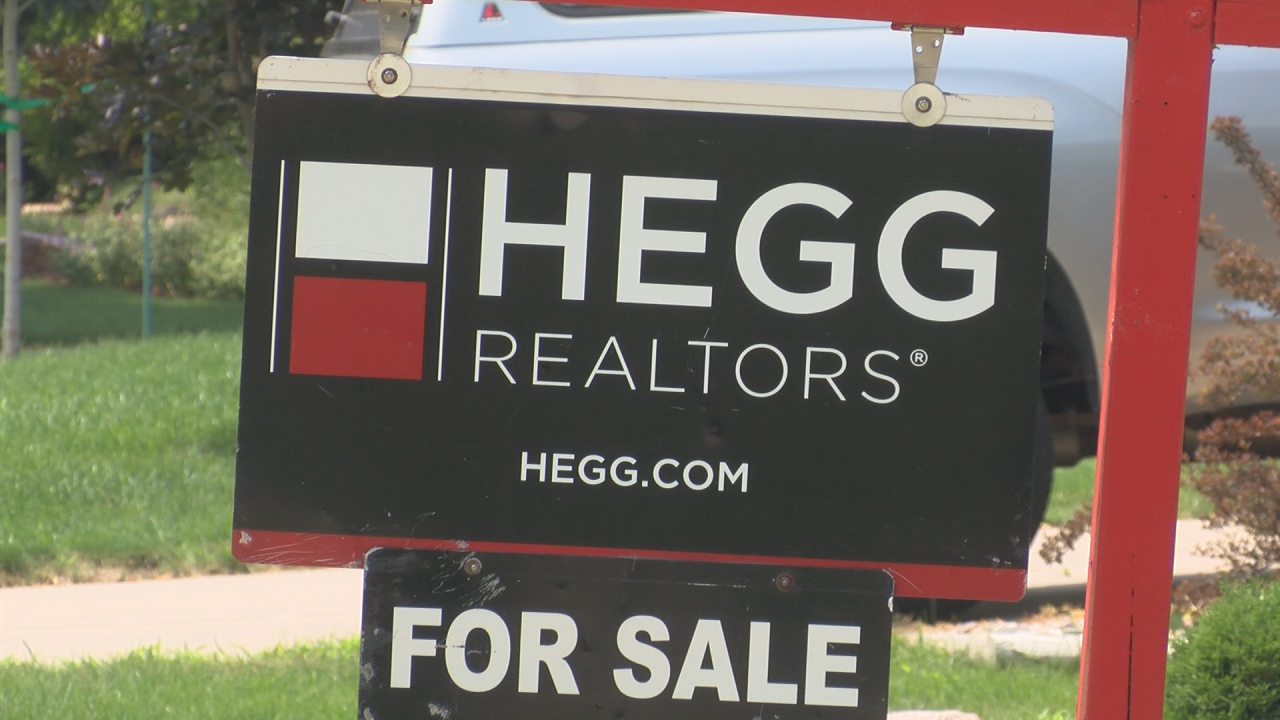 SIOUX FALLS, S.D. (KELO) — For months now, the real estate market all over KELOLAND has been slammed with more people looking to buy a house than those hoping to sell. Now real estate agents say they’re learning to adapt to what’s become the new normal in this sellers market.

Robert and Victoria Cross have been searching for their first home in Sioux Falls for nearly six months. They say its been very challenging.

“As soon as we put an offer in, a lot of times we’re outbid,” Victoria said.

It’s something they’ve dealt with 12 times in the past few months, even though their offers have all been well above asking price.

“We don’t know what the houses are going to go for, even when they give us a list price,” Hegg Realtor Justin Garry said. “In this market, there’s just so much competition, depending on what range you’re in for a price.”

“I think the average right now– we are about 102-percent of the asking prices. Its crazy to have over 100 percent,” Rick Trapp, the president of the Realtors Association of the Sioux Empire said.

Trapp says the Sioux Falls housing market is starting to stabilize a little bit, not so much in how many houses are selling or how fast they’re selling, but how sellers are starting to adjust to the new value of homes.

While it may look like there’s a major drop in inventory, Trapp says Sioux Falls has actually seen an uptick in the number of homes sold in 2021. The problem is just how many people are looking to buy, and how quickly those buyers are looking to make an offer.

“This particular house came up today and its just a merry-go-round of one after another going on through it. You really have to be ready,” Garry said.

The Cross family is just one of the dozens of buyers looking at this new listing Friday. After one look, they’re ready to throw their offer into the hat with so many others, hoping their 13th try will finally bring them their first home.

With such a fast increase in home prices, Trapp says many people are concerned about a housing bubble. But both Trapp and Garry think this hot sellers market will be around for at least the next few years in the Sioux Falls area with so many new businesses and jobs coming to town.

“I believe this is the new normal at least for the next couple of years when we’re seeing the Amazon, we’re seeing the CJ Foods, there’s just so much coming into town and we’re just so healthy as a community, that people want to live here,” Garry said. “That’s going to bring the prices up and until we get more supply, that’s just the way it is and everybody’s just got to be ready to be willing to play the game.”