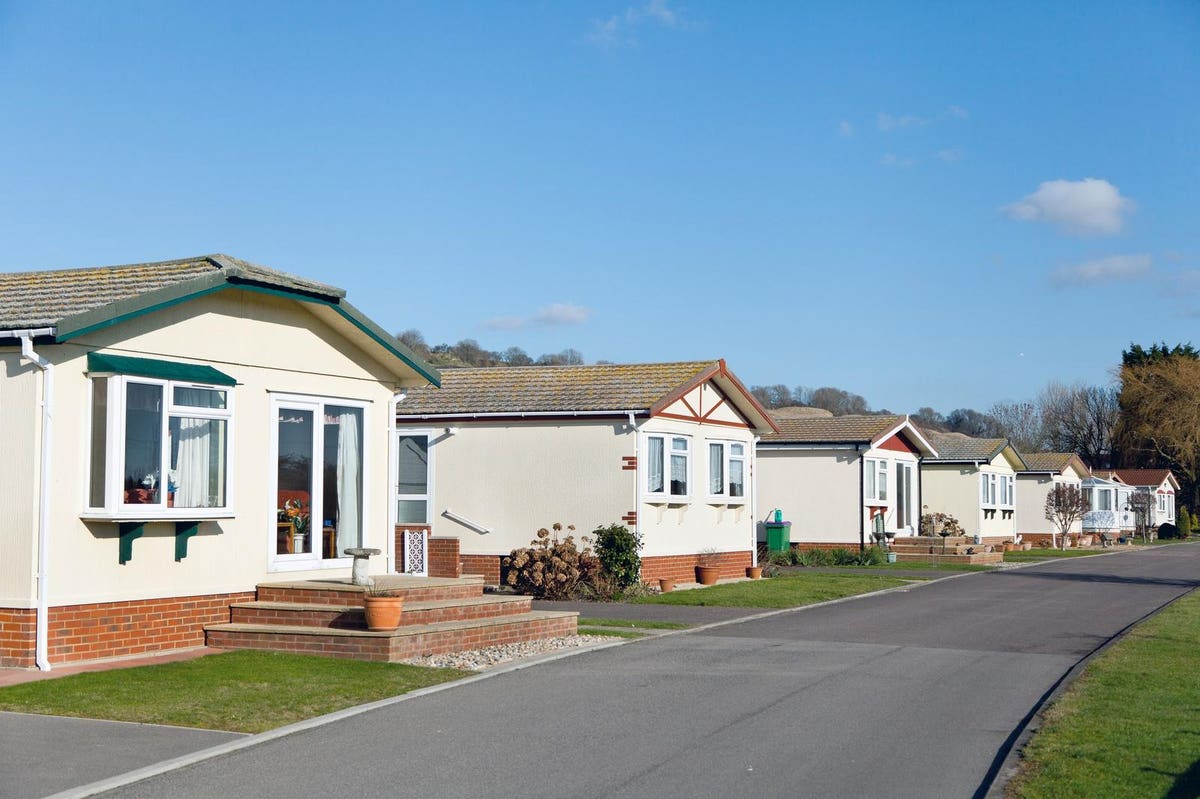 Andrew Lanoie is a Best Selling Author, Investor and Podcaster at The Impatient Investor, as well as Co-Founder of Four Peaks Partners.

To say that the economy is in uncharted territory would be an understatement. Two market forces are currently at play that can cause economic pain for years to come depending on how things play out. These two forces are inflation and unemployment. How the government and the Federal Reserve respond to the pressures from these two historically opposing forces can have a lasting impact on our economy and pocketbooks for years to come.

Based on the unemployment rate, the economy is still in recovery mode. Pre-pandemic, according to data from the Bureau of Labor Statistics, the unemployment rate was 3.5% in February 2020 — the lowest rate since 1969. As the pandemic gripped the U.S. after the first reported cases in January 2020, the rollout of nationwide lockdowns and social distancing cratered the economy. Unemployment rocketed to 14.7% last April — the highest rate since the Great Depression. Since peaking last April, unemployment has gradually declined as the economy embarked on a slow road to recovery. Unemployment in June 2021 was 5.9% — vastly improved from June of 2020 but still high compared to the pre-pandemic lows.

The road to recovery is about to hit a major potential roadblock — inflation. According to the Labor Department, the Consumer Price Index in June increased 5.4% from a year ago, the highest 12-month rate since August 2008. It increased a seasonally adjusted 0.9% in June from May, the largest single-month increase since June 2008. In other words, not only is inflation increasing, but it’s increasing at an accelerated rate.

Why should we be concerned about inflation? Inflation is not a friend of employment. That’s because the Fed’s typical response to inflation is to slow its growth through tightening monetary policy — whether through increasing interest rates or raising reserve requirements. Whatever the Fed response, the effect is the same — an increase in borrowing rates, which reduces both business and consumer spending, and as the economy slows, so does job growth.

All eyes are now on the Fed and how it responds to inflation. At the beginning of this article, the economy is in uncharted territory because unemployment is already high. The question is will the Fed raise rates to slow inflation but, in doing so, throw a wrench in employment growth? Inflation will put the Fed’s new inflation policy to the test. Last August, the Fed announced its new policy of “average inflation targeting” in which it would allow inflation to run “moderately” above its long-standing target of 2% in the name of job preservation. Will it stick to its guns now that inflation is more than double its historic target of 2%?

The current situation is eerily similar to the early days of the Carter Administration in 1977 when unemployment was hovering around 7.4 percent. President Carter initiated a spending program while asking the Fed to expand the current money supply. After two years, the rate of inflation was at 13.3% and the Fed stepped in again to tame the high inflation of 1979 by constraining the money supply growth. Soon after, the unemployment rate went up to some of its highest levels.

Like in 1977, loose monetary policy and free money in the form of trillions in stimulus money are partly to blame for rising prices. Nobody wants a repeat of the late ’70s, and early 90’s where both inflation and unemployment reigned.

Neither situation is good for the economy or retail investors of public stocks. Hyper-inflation means less buying power and less spending by consumers in response to higher prices. On the side, higher interest rates mean higher unemployment and fewer wages being earned by workers for injection into the economy. Either way, public companies will take a hit along with their stock prices.

Inflation doesn’t have to be the enemy of every investor. In fact, savvy investors leverage inflation to their advantage by investing in insulated assets from both recessions and inflation. In an inflationary environment, the ideal asset will produce goods or provide services that move in the same direction as rising prices without a dip in demand. What kind of goods or services can demand higher prices without losing demand? Essential goods and services — products consumers cannot live without — like housing, food, energy, etc. Luxury goods will be the first to go as consumers stick to the basics of survival.

Nobody is sure how inflation and unemployment will play out in the coming months. One segment of investors will take a wait-and-see approach while another segment isn’t waiting for the shoe to drop. They take a proactive approach to protecting their portfolios by allocating tangible assets that hedge against inflation and buffer against recessions.

Whether runaway inflation or runaway employment rules the day, investing in real estate segments like affordable housing can help build a buffer for investors. With rents that track rising prices in inflationary times or that experience bumps in demand in recessionary times, investors can profit in either situation and stand a better chance of surviving the coming storm.

Forbes Real Estate Council is an invitation-only community for executives in the real estate industry. Do I qualify?